I am pretty upset today.
And I just have to have somewhere to YELL about it for a lil while.

Since this is my blog then I guess I can yell here all I wish. 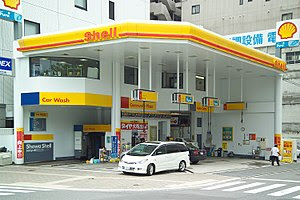 Last night College Girl was robbed at the convince store she WORKED at.

First she is ok! Really, she did not get hurt. Whew, Thank God for that.
But a guy did come in and when paying for his gas reached over and took money from the till.
CG reacted quickly and actually grabbed his arm as he was doing this.
He was shocked I am sure and he took off out the door.
CG reacted instinctively, hollered loudly (Dear Hubby was also there at work at the time) and followed the robber at a dead run out the door.
He had his car on the other side of the gas pumps, RUNNING OF COURSE.
She actually stopped herself from getting in the car!
But she did get the license plate number of the car. 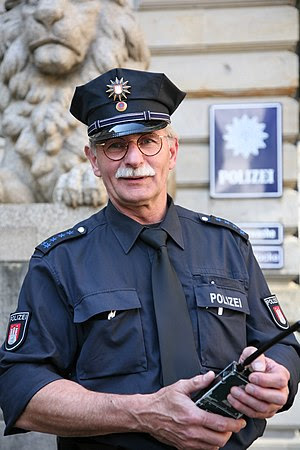 When she went back in to the store, DH was right there calling the police already.
She told him the license plate number.

Of course they called the store manager, police and alerted the companies main offices.
All of the police reports were filed.
And the car was found not to far away (thanks to the plate number CG took) empty but was being finger printed.

Now I am thankful she is ok.
I am proud that she took action and got the plate number.
I am glad DH was there to comfort her after the fact.
But do you want to know why she needed comfort?

No, not the robbery which should have been it.
No!
No! Not that!

Because the company she WORKED at FIRED HER!

Yes, she is now without a job.
Due to trying to stop this man who took their money.

So do you wanna YELL with me yet?

The company policy is not to follow a robber out of the store. This way they can not hurt you.

I can see why they have a policy in effect. But blanket policies are not good in all situations.

One: she would not have been able to get the tag numbers from inside the store since the car was on the far side of the gas pumps.

Two: he did not show any weapon....did a snatch and grab

Three: the police said they would be arresting the guy as soon as the warrant is signed...yes from her information they know who it is.

Four: she was never told what to do in a robbery.

More added now:
the store has a list by the register that says
what to do in a robbery
1. do what they demand
2 and down is all wiped off! you can't read any more

well he did not demand a dang thing!

Second, was someone wrote in the blank space to
"get the uzi from under the counter"

Well hello, she did not use the UZI either!

Scribbled for you by lynette355

Yippee! You came to talk to me. Thanks.
You know how special that makes me feel?
Like I swallowed the moon and the stars and I just shine now!

Dig around in Crazed Mind

Crazed Mind directly to your Email